Dark circles that occur under the lower eyelid can be pretty annoying.

There are many factors in the formation of these rings, which cause a tired and old appearance. Conditions such as heredity, dehydration, insomnia, sun damage play a role in the shape of these rings.

The skin around the eyes is fragile compared to the skin in other body parts. This delicacy causes the veins under the eye to be much more visible and the area to appear red or brown. 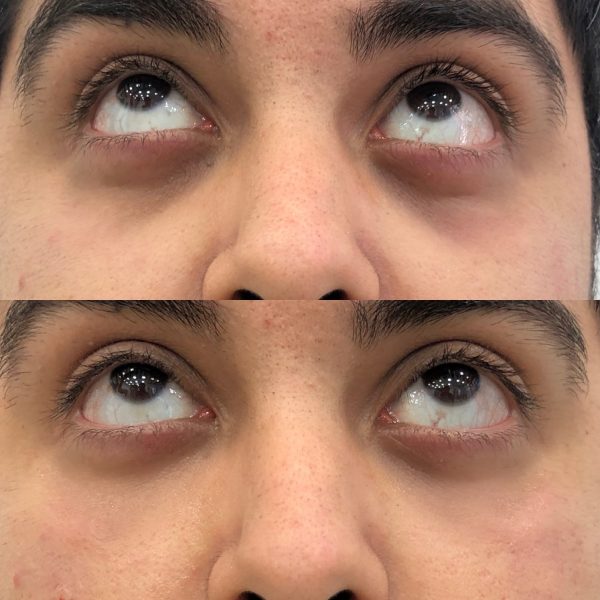 What causes dark circles under the eyes?

Many factors can cause veins to become clear and dark circles under the eyes. While some of these factors are related to the quality of life, some may be due to physiological or environmental reasons.

Factors related to life quality are as follows;

Dehydration: Dehydration can cause dark circles and bruises under the eyes to form. Therefore, daily water consumption is also significant for under-eyes.

Lack of Sleep: Insufficient sleep can trigger under-eye problems. Dark circles and some collapses in the under-eye area can develop depending on the sleep pattern. In addition, factors such as stress and fatigue can also cause damage to the region.

Physiological factors are as follows;

Aging: Depending on aging, the skin in the under-eye area may become more sensitive and make problems more apparent.

Hormonal irregularity: Hormonal imbalances in the hormonal body changes experienced during pregnancy and menstruation can cause under-eye problems as the skin turns pale.

Allergy: The release of histamine caused by allergic conditions causes itching and redness of the eyes and dilation of blood vessels. Since the skin under the eyes is thinner, under-eye problems become more visible.

Environmental factors are as follows;

How to Remove Dark Circles under the Eyes?

You can get help from natural techniques (natural masks), some creams, or medical aesthetic procedures to eliminate the problems under the eyes.

Mask for Dark Circles under Eyes

When applied externally, many foods that we consume as food can allow you to get rid of under-eye problems or at least alleviate these problems with the natural components in their content.

Foods that will be the key to the “What is good for under-eye bruises?” lock;

Potato Mask: Potato is one of the foods that remove the swelling in the eyes and is suitable for the darkness under the eye. You can keep sliced potato under your eyes for 15 minutes, or you can also use the juice of grated raw potatoes. Dip a cotton ball into the potato juice you extract with the help of a cloth and leave it under the eyes for 15 minutes. Then wash your face with lukewarm or cold water.

Parsley Mask: It gives very successful results, especially in dark circles caused by vitamin C and K deficiency. Soak the chopped parsley in hot water. When the water is warm, keep it under the eyes with the help of a cotton ball.

Cold Milk Compress: Milk is one of the most significant natural aids in dark white circles under the eyes. You can apply a compress under your eyes for 10 minutes with a cotton ball moistened with cold milk.

You can choose to get help from medical aesthetics so that under-eye bruises do not overshadow your beauty. Here it is the applications that will save you from under-eye collapses, dark circles, or bruises that bother you in a short time:

One of the most effective techniques in removing under-eye bags, fine wrinkles, dark circles, and bruises is the eye cell kit specially developed for the eye area. Botanical stem cell extracts, suitable for the eye area, are penetrated the eye contours with rollers having hair-thick needles depending on the severity of the problems.

Another technique that can instantly save you from under-eye collapses and dark circles is the under-eye light filling. At the same time, it also helps to remove mild bags under the eyes. It is obtained by processing a dermal filler containing hyaluronic acid and making it suitable for the eye contour. One session maintains its effects for an average of 8-12 months as a treatment for dark circles under the eyes. 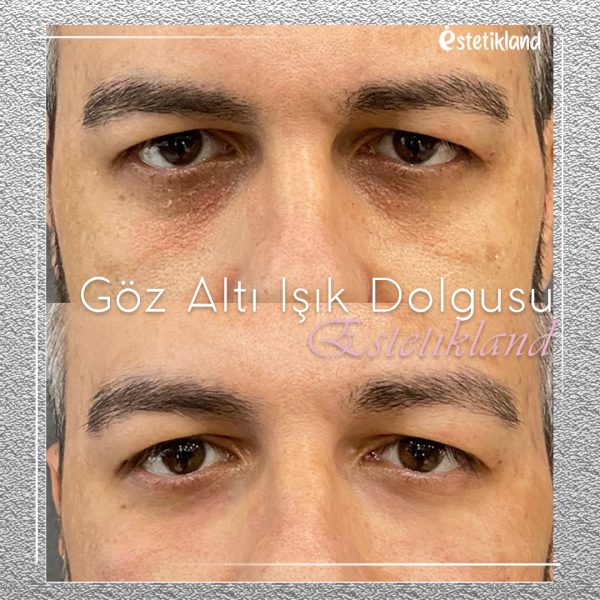 Which Disease’s Symptoms are Dark Circles Under the Eyes? 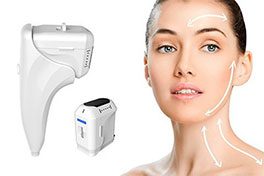 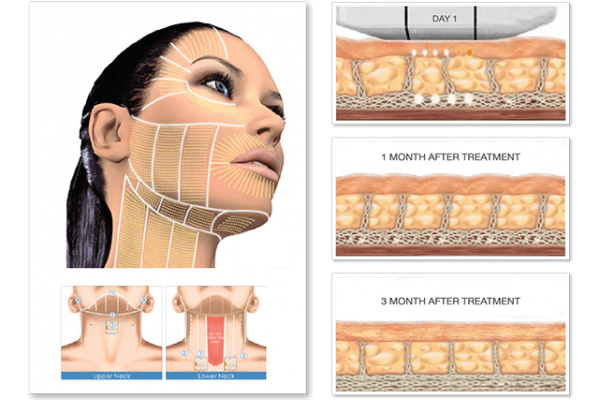 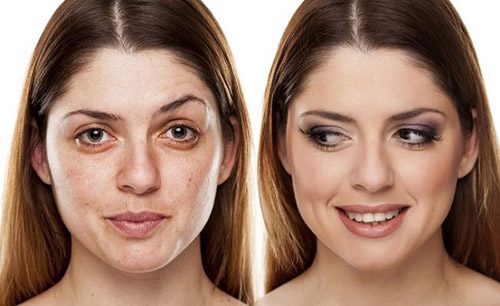