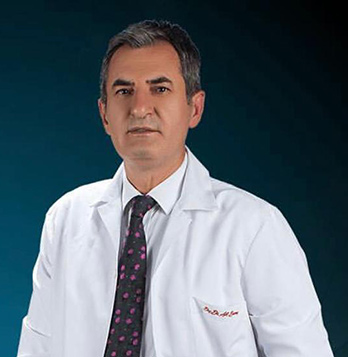 Assoc. Dr. Ali DURMUŞ was born in Gaziantep. Since his father was a civil servant, he spent the first years of his education in several cities. After completing his high school education, he completed his undergraduate education in Canakkale Education Institute and graduated as a teacher. While he was teaching at Ağrı, he gained his medical degree and started to study medicine at Kayseri University.

In 2015, Assist. Assoc. Dr. He worked at Nişantaşı University. He then became Associate Professor at the International University of America in London.